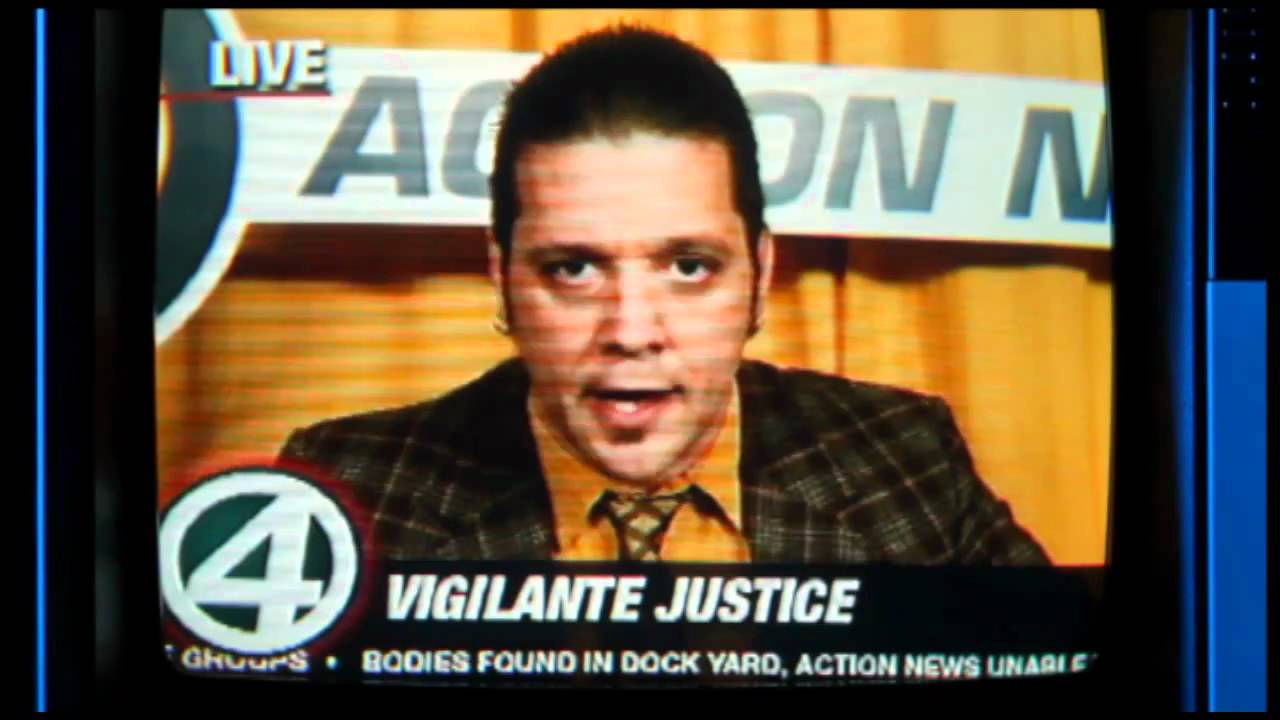 George Stroumboulopoulos is an award-winning television and radio interviewer, writer, director, actor and, media producer. He is the host and executive producer of the long-running radio series The Strombo Show on CBC Music, the digital concert series, House of Strombo and the narrator of the APTN series, First Contact. He is the narrator of the Michael Barclay book on the Tragically Hip called The Never-ending Present. In 2019 he produced the feature film Clowning directed by Patrick Lipscombe, and the short films, Laudanum directed by Sarah B Downey, and Bach Ma, directed by Darlene Huynh. He was the host and executive producer of the CBC talk show George Stroumboulopoulos Tonight, the prime time CBC Newsworld, The Hour and Stroumboulopoulos on CNN. He was the host of The NewMusic with MuchMusic and anchored Hockey Night in Canada. He hosted all three seasons of the documentary series called Love Hate and Propaganda. He was also the host of the music interview show Live in Toronto on CFNY 102.1 The Edge. He is an 11 time Gemini and Canadian Screen Award winner as well as being a Juno nominated filmmaker. He is the director, co-writer, and producer of the scripted series, Watching The Detectives. George has been killed in several movies and tv series, including an EPPPPPPPICCCC death by hockey skate in the Jason Eisner classic Hobo With A Shotgun. His interviews have appeared in countless documentaries, including Three Identical Strangers. George’s career started on a prate radio station in Rexdale, Ontario, became a lizard mascot in Kelowna BC while hosting a metal show on a rock station out there, conveniently called The Lizard. He peaked early when he was an usher at a movie theatre in Rexdale, ON. He was also a forklift driver, gardener, ditch digger, and Sandwich Artist at Subway.

George started the George Stroumboulopoulos Music Therapy Scholarship, is the first Canadian ambassador for the United Nations World Food Programme, Prince’s Charities Canada, and is on the Canadian Board of Directors for Artists for Peace and Justice (APJ). He works closely with Amnesty International, the ONE Campaign, and the Michael J. Fox Foundation. George has an Honorary doctorate of laws at the University of Calgary, is a recipient of the Queen’s Diamond Jubilee Medal, and is one of three Canadians recognized by the World Economic Forum as a Young Global Leader. He was also a driving force behind Canada for Haiti, a live benefit that raised more than 27 million dollars for Haitian earthquake victims, and One Million Acts of Green, which saw Canadians register 1.6 million acts of green on the official website.

He is the founder of Malton 58 Productions and the co-founder of Son House Productions with Bob Mackowycz, Michael Sugar, and Chris Taylor.