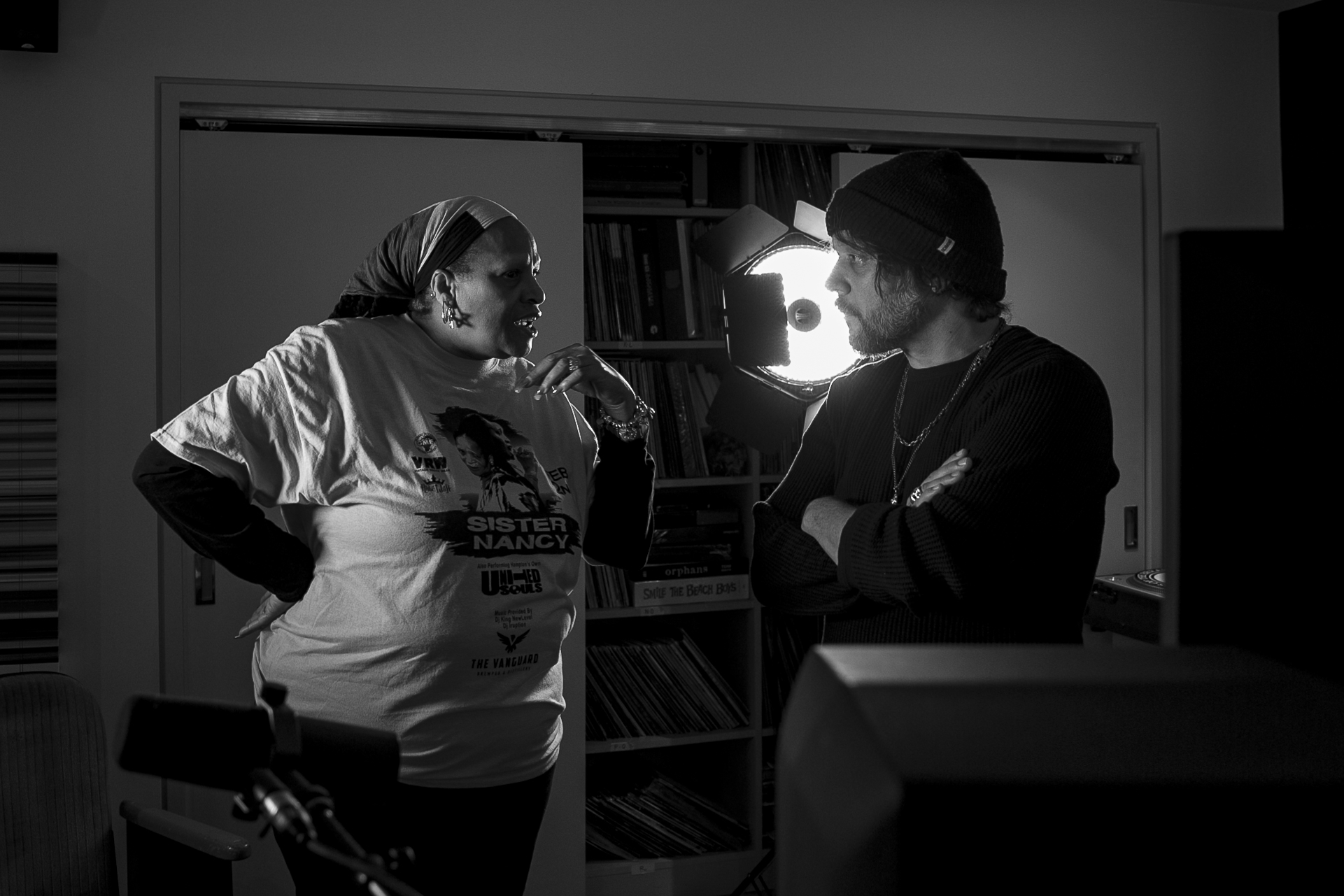 Sunday night is for music lovers.

Mumford And Sons recently said that they write songs about the four D’s: “death, divorce, drugs and depression.” While a career has built, they’ve found themselves on the bedside of mortality more frequently through the making of their fourth album, Delta. It’s been a decade since they smashed themselves onto the chart with f-bomb dropping, banjo-fuelled hymnals and as they rolled down the road, they’ve earned arenas, music industry hardware, Billboard charts, stage time with Bob Dylan, U2, Barack Obama, their own traveling festival and plenty of imitators have followed them. With their latest release, they’ve earned an onslaught of both support and criticism. In conversation with Strombo, they unravel their appreciation for Metallica, their own identity, how they approach a fourth record as an established band, their relationship with being labeled as “folk”, the collaborative power of producer Paul Epworth, allowing bad ideas to grow, how success challenged their friendship, fan expectations of who they should be, the balance of sustainability and artistic ambitions and how they’ve found themselves with another record already written.

Sarah Gadon is in the midst of a banner year, from the critically acclaimed Margaret Atwood-adapted series Alias Grace to Xavier Dolan‘s English-language debut The Death And Life Of John F. Donovan to the third season of True Detective. No stranger to the House, Gadon returned to unpack these projects, the residue of multiple characters and what tunes fuel those characters from inside of her headphones.
Sister Nancy goes beyond “Bam Bam” in a thorough exploration of life with Strombo. She is known to the world as the first female dancehall DJ and her aforementioned anthem is one of the most sampled reggae tracks of all-time, as recently repurposed on tracks from both Jay Z and Kanye West. She rifles through stories behind her biggest songs, her bullying youth in Jamaica, the discovery of music within her, the loss of her revivalist pastor father, her struggle with motherhood, discovering her popularity after moving to New Jersey, the battle for royalties and more. As she confidently voices in the conversation, “I don’t want to forget pain. Pain makes me a strong woman.”

George also will share new sounds from friends of the show Flying Hórses and Hawskley Workman and the Montreal-born soulful voice of Mélissa Laveaux dials in to share her love for the supergroup, Bermuda Triangle.