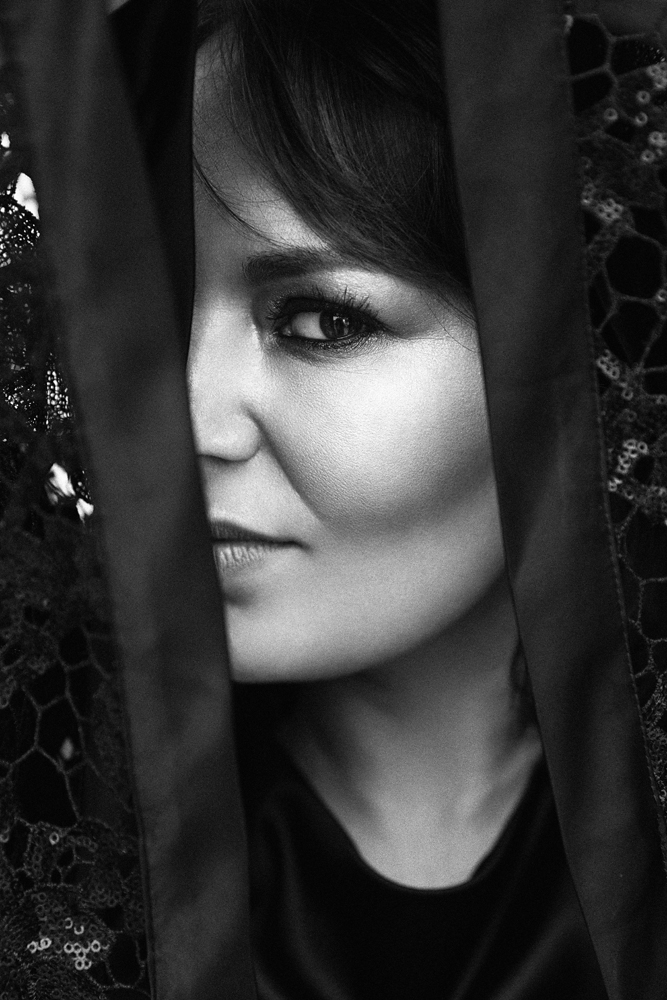 Sunday night is for coming together.
Jill Barber‘s reinvention through genre definitions, collaborating with her brother Matthew Barber on an album has all lead her to her latest offering, Metaphora. Earlier this season, she generously delivered a cover of her Joni Mitchell song “Blue” as part of our JONI 75 Celebration and now, she brings her vulnerability and melodies into the House. The legendary Kris Kristofferson said it himself, “Jill Barber is a real songwriter, a damn good songwriter.”

Tanya Tagaq is a masterful mind known for her avant-garde compositions, performances and storytelling, as revealed via her debut novel, Split Tooth. The list of accolades on her mantle have solidified her space as one of the most celebrated: JUNO Award, Member of the Order of Canada, Polaris Music Prize, multiple honorary doctorates and now the bestseller’s list for the aforementioned novel. Her collaborations continue to grow, from Björk and Buffy Sainte-Marie to Fucked Up and Weaves to the Toronto Symphony Orchestra. She’s a true original. It’s been a long-time hope and we’re excited to finally welcome Tanya into the House Of Strombo. She joins George for a proper conversation about her body of contemporary work, environmental and human rights, her latest musical project Toothsayer and beyond.

Kurt Cobain described them as “the best band in the world.” Liam Gallagher of labelmates Oasis called the them “the second best band in the world.” Gene Simmons of KISSthreatened to sue them. Ben Gibbard of Death Cab For Cutie recently covered their classic album Bandwagonesque in its entirety. Teenage Fanclub earned a reputation as pop craftsmen for three decades since emerging from Glasgow. With the departure of original member Gerard Love this year, they’ve begun to etch out the next chapter, which they discuss with George as they weave through a career-spanning session that features an exclusive Neil Young cover for you.

And if that weren’t enough, we will be visited by the emerging sibling trio, DOOMSQUAD for one fleeting moment.