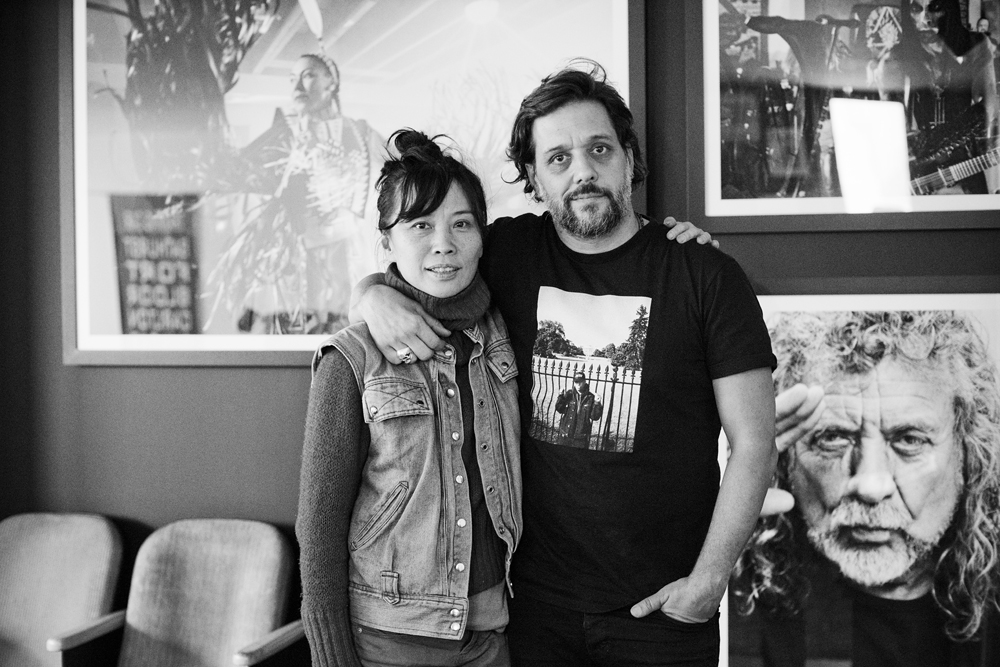 Sunday night is for untangling anxieties.

You should know Haviah Mighty. Maestro Fresh Wes was admitted that her stage presence made him nervous. Michie Mee invited her collective The Sorority to perform at her birthday. She has earned stages with artists like Desiigner, Nelly, Sheck Wes, Snoop Dogg and performed on our JONI75 celebration. All of these notable stamps of approval and her debut album is still in the wings. To celebrate her next, Haviah Mighty drops freestyle verses and brings her truth with Strombo.

Lowest Of The Low’s Ron Hawkins has new sounds to share with you. The Toronto institution have finished their eight album, their first on a major label, and Ron visits the House Of Strombo with several cuts and an armful of stories. The Low have always been a voice of Toronto, the community and the political climate, which dates back to their early attempt to establish a musicians’ union to counter unscrupulous promoters. It’s a voice and a message that he found at his first show on The Clash’s London Calling tour and has taken shape through nearly 20-albums to his name.

Sook-Yin Lee and Strombo share two decades of friendship and musical exploration, from their curational connection on MuchMusic to the CBC airwaves. She has a new hybrid-documentary performance, UNSAFE: An Investigation into the Censorship of Art and the Art of Censorship in Canada, currently ongoing at Canadian Stage. In their in-depth conversation, Sook-Yin and Strombo reclaim bad words, reminisce about those days at the corner of Queen & John, unpack her life story and of course, spin the tunes that you need.

Our friend Joel Plaskett dials in to reveal some exciting news about Thrush Hermit. Strombo exclusively premieres a load of new music, including Damhnait, Kiwi Jr. and if that weren’t enough, we will be visited by the excellent force that is nêhiyawak.