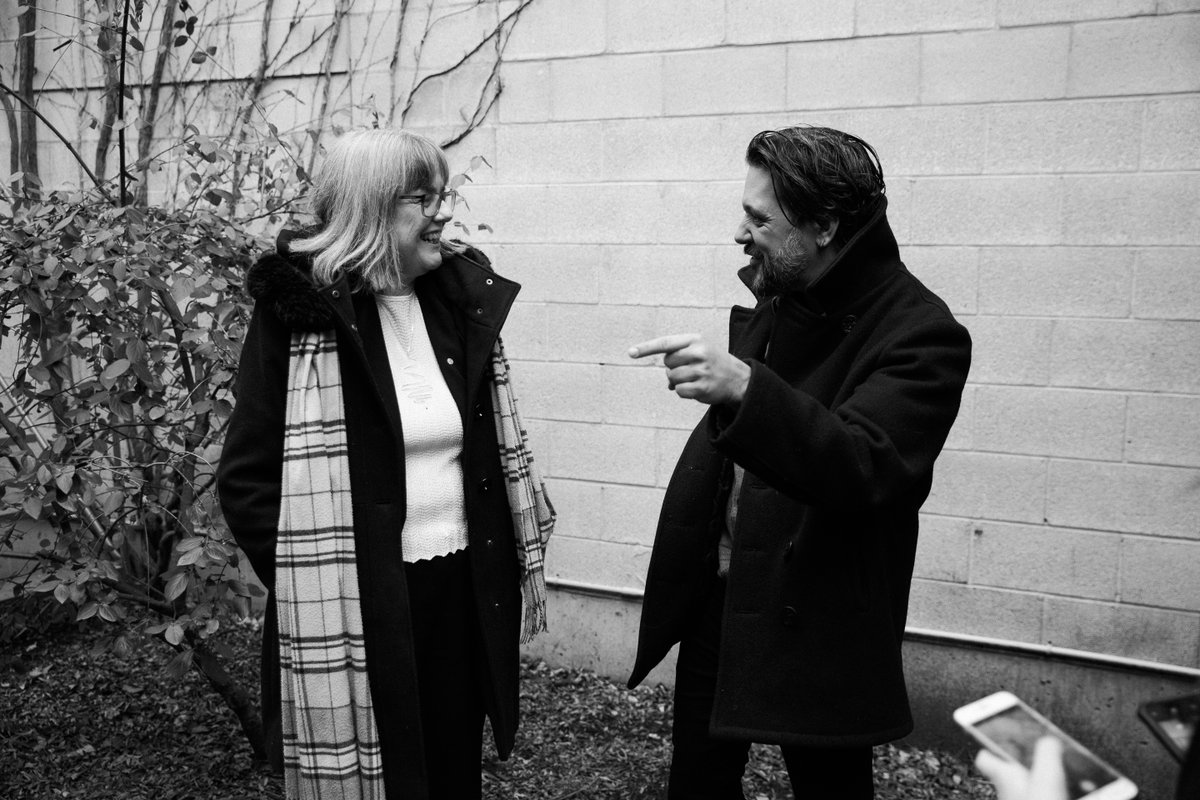 We continue to roll on the Spirit Of Radio.

Donna Strickland is a laser jock turned Nobel Laureate. She won the Nobel Prize in Physics 2018 for her role in the development of chirped pulse amplification in the mid-1980s. This work led to the most intense laser pulses ever created, which are used to machine glass in your cell phone or slice your cornea in laser eye surgery. Strickland, also the the professor of physics at the University of Waterloo, is believed to be the only person awarded the Nobel Prize in Physics for a first paper published and the third woman to win the physics prize in 117 years. She joins the ranks of Marie Curie and Maria Goeppert-Mayer. When she was just back from the Nobel Week festivities in Sweden, she stopped by the house to chat with George about her love of the work, the role of light in helping us understand the climate crisis.

The Trews have been a long-standing staple in the tradition of Canadian mainstream rock radio. However, while they were in the middle of crafting a new album with iconic producer Bob Rock — they burned it all down. New producer. New label. New management. They’re also in a position of elder-statesmanship, producing records by the next generation like The Glorious Sons, collaborating with Max Kerman of Arkells. The Antigonish fellas have previously made their mark on our show by testifying to their old tour mates on our HIP30 and collaborating with their sister for our JONI75. This time, they’re bringing their own songs.