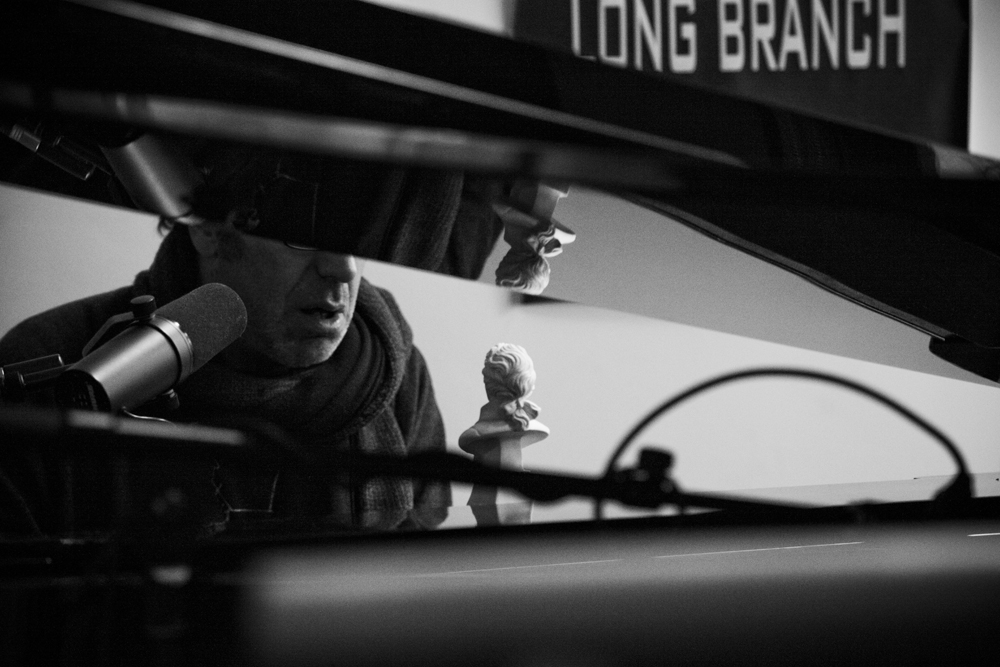 Chilly Gonzales returns to the piano in the House Of Strombo. The former rapper and super villain tickles his own soundtrack to the conversation to celebrate his latest, Solo Piano III. With George standing beside the piano, Chilly talks about the evolution of his music school known as The Gonzervatory, his ever-growing roster of collaborations and more, before delivering a gentle tribute to George Michael.

cleopatrick want you to “fuck whatever you think rock is.” Riding high on the fumes of their year, which included praise from BBC and Spotify tastemakers and a stage shared with one of their favourite bands, the duo from Cobourg tell George their story and testify to the school of Frank Ocean.

We’ll also be joined by Pascal Siakam, the Toronto Raptors‘ frontrunner for Most Improved Player. He’s a man that has been putting numbers on the board and one that isn’t afraid to be honest. Pascal unravels his playlist and talks about the strength of his mother, building a legacy for his late-father, the locker-room, appreciation of Meek Mill and his return home to Cameroon.

George will spin the best songs in the best order, including an O’Pears song premiere and we’ll nod to the life of the great Jaco Pastorius featuring George’s conversation with Jaco-superfan and Metallica bassist, Robert Trujillo.