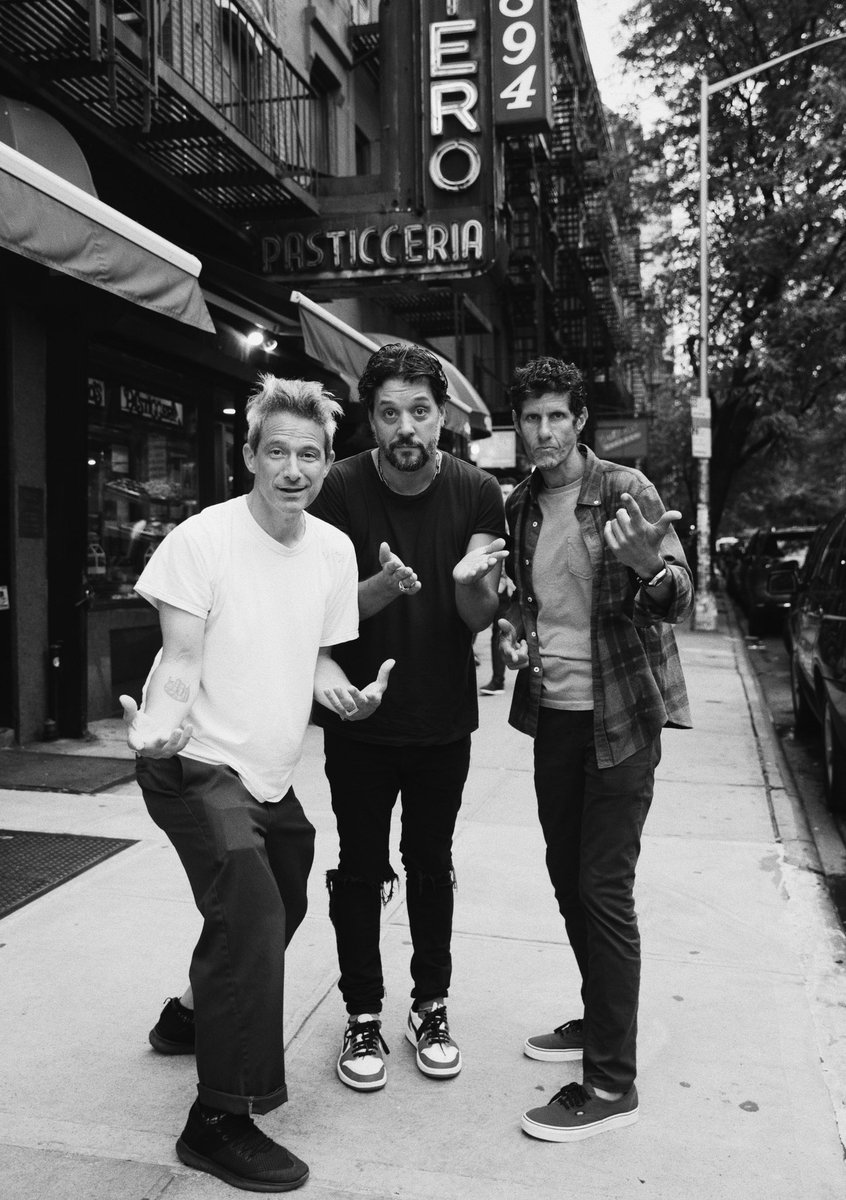 The Strombo Show returns for another season. This season, we’ve extended to four hours.

Beastie Boys are one of the most important musical collectives, in our eyes. From establishing themselves with “Licensed To Ill” – the first hip-hop album to top the charts – to the genre-bending, sample fiesta “Paul’s Boutique” and the eclectic trajectory that brought together alternative anthems (“Sabotage”) and vocoder disco (“Intergalactic”) via their own label and magazine, Grand Royal. All the while, organizing festivals to raise awareness and dollars for Tibet and other social justice causes.

Both Ad-Rock and Mike D have curated and written the definitive retrospective – The Beastie Boys Book, due at the end of October. It is a collection of memories, rare photographs, comic strips, mixtape playlists, essays from famous friends and even a cookbook from Roy Choi. It is a cultural history of the Beastie Brothers. You can pre-order The Beastie Boys Book HERE.

If that weren’t enough — Courtney Barnett returns to the House with her guitar to strum a few songs off her latest, “Tell Me How You Really Feel.”

We will dive into some powerful music with award winning community organizer, and member of the Shamattawa Cree Nation, Michael Redhead Champagne. You might recognized Michael from the APTN series, “First Contact” that takes six average Canadians, all with strong opinions about Indigenous People, on a unique 28-day journey into Indigenous Canada. This series is available for streaming right now.

Also, our friends in The Lonely Parade swing through to spin a track off their latest project, “The Pits.”