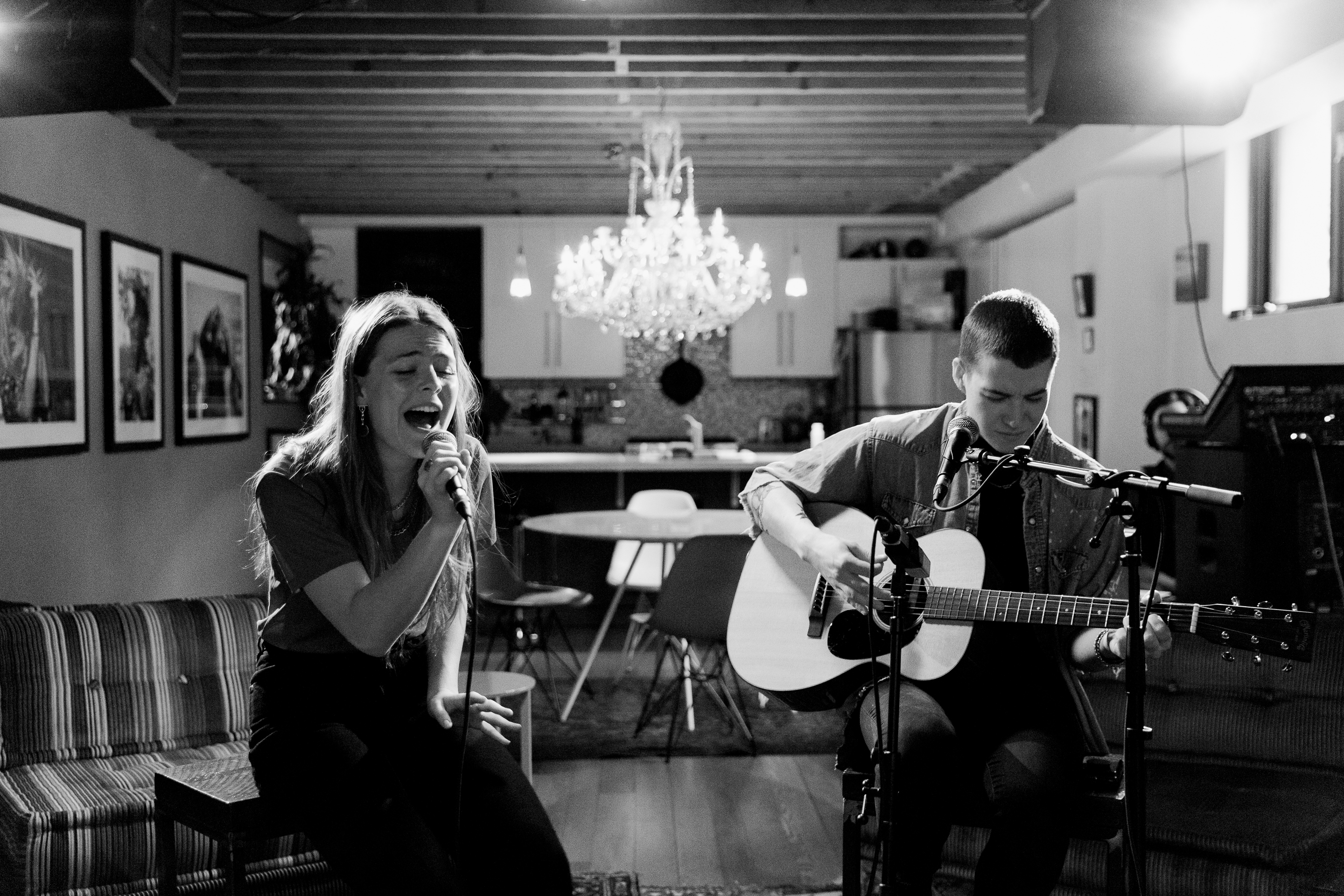 Sunday night is for music lovers.

Maggie Rogers has been an unavoidable force over the past little while, from the coveted Saturday Night Live stage to topping the Billboard charts with her debut album. In her session with George, she discusses the concept of being present, the impact of Gustav Holst’s The Planets, learning about the music industry through transcribing Lizzy Goodman interviews, meditation, rewriting her story following the unexpected viral storm, her appreciation of Jessie Reyez, the social media expectations, the space between pop and punk worlds and she delivers a cover of Whitney Houston‘s “I Wanna Dance With Somebody.”

The Dirty Nil‘s latest release is the aptly titled ‘Master Volume.’ They continue to gut bust with full-fledged distortion levels, keeping the spirit of rock’n’roll in the conversation. That spirit has earned the JUNO-winning boys stages with proper guitar slingers like Against Me!, Alexisonfire and The Who. Their frontman Luke Bentham watched his hero John Prine strum his songs in the House Of Strombo earlier this season and now, joined by his compadres Kyle Fisher and Ross Miller, they cut the floor open.

Reggie Watts is a self-prescribed “intellectual stoner’s dream.” Known by most as the faithful band-leading Paul Shaffer to James Corden‘s Letterman, he’s a master of comedy and an internationally renowned musical genius in his own right. When he came through town for JFL42, he explored his craft, his mind and process in-depth with George.

Tell your friends that the spirit of radio lives on.