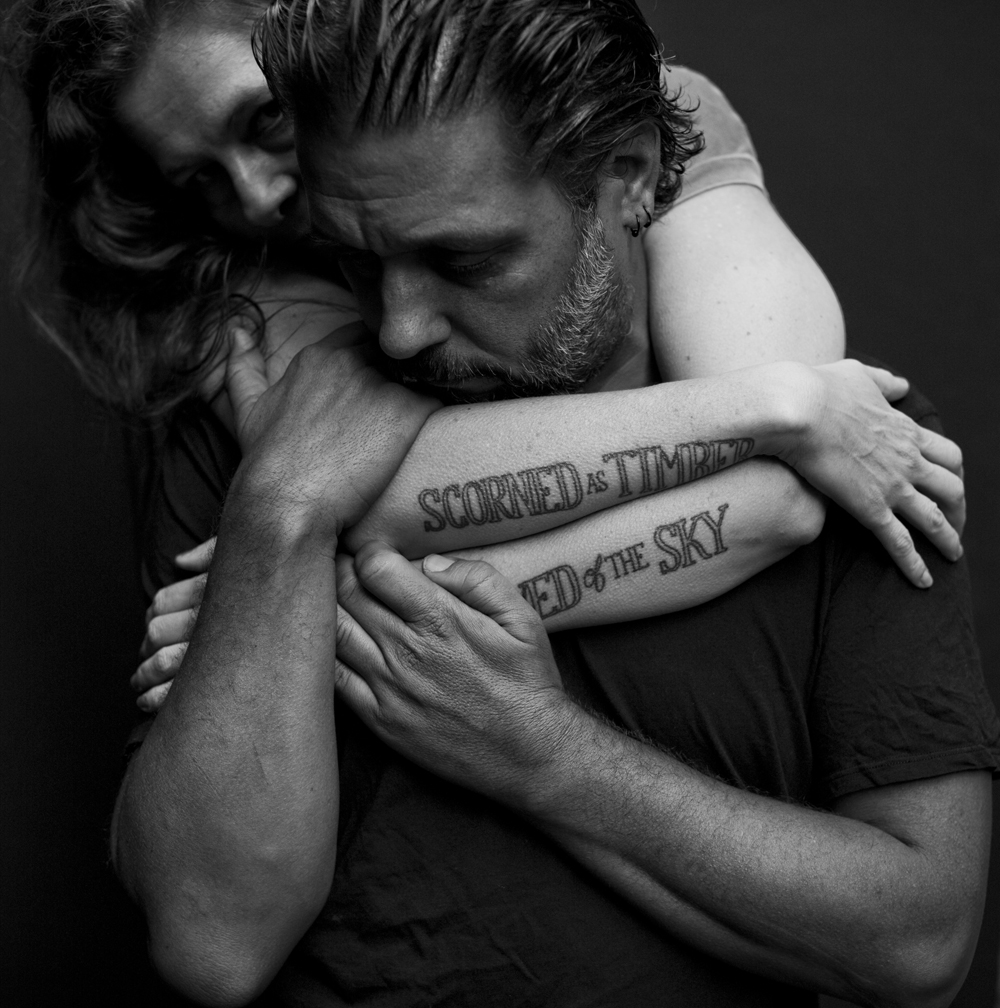 Arkells have declared that they’re playing for keeps. Following their success of “Knocking at the Door” and a banner year, the Hamilton boys Max Kerman and Mike Deangelis make another appearance in the House to explore the making of their fifth studio album, RALLY CRY. From listening to Joe Strummer‘s “Johnny Appleseed” on repeat in London to the Trump administration to depression, they unravel the stories behind the inception of their new anthems.

Neko Case had to build it all again, once her home burned down. The process behind her latest project Hell-On is a well-documented destruction and in conversation with Strombo, she recalls the return to the dust and the perspective that moment brought to her life. She’ll dig into the process of returning, the state of #MeToo in the music industry, her collaborations with case/lang/veirs, The New Pornographers and whole lot more.

Shad cooks up his new sounds from A Short Story About War in our kitchen with DJ TLO. The Old Prince, like the Arkells, has evolved with us throughout the years from the television show to the broom closet to the House and time after time, delivers thought provoking conversation and gripping performance. He’ll dial into his creative intentions, making the second season of the Peabody-winning series Hip Hop Evolution and the transition back to music after his hosting stint on q. And after it all, Shad toasts one of his pillars De La Soul with a rare cover and reworking of their song, “Stakes Is High.”

We’ll also premiere a song from our friend, Mister Nobu, one of the creative minds behind Choir! Choir! Choir! and Jay Carson and Matt Bai, the writers behind Jason Reitman‘s upcoming biopic of U.S. Senator Gary Hart, The Front Runner, visit in the fourth hour.

Matt Bai is a veteran political reporter whose 2014 book All the Truth is Out: The Week Politics Went Tabloid, The Front Runner was the inspiration for the film, while Jay Carson is the former press secretary for Hillary Clinton’s 2008 presidential campaign, has worked with Clinton’s on their Foundation and is the real life inspiration for Gosling’s character in The Ides Of March.