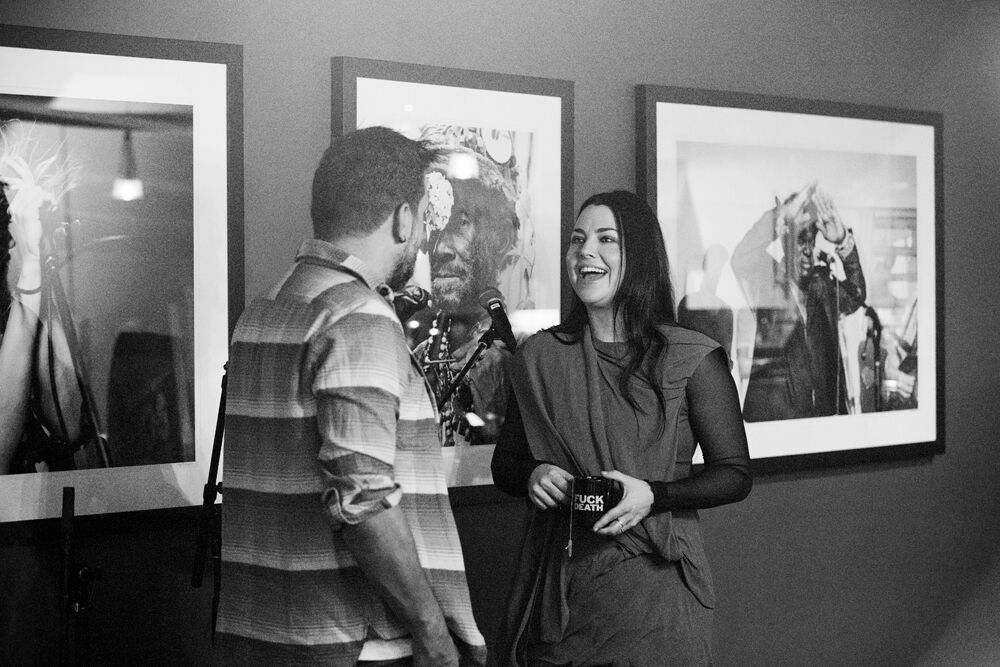 This week’s episode of The Strombo Show is our annual celebration of International Women’s Day.

We ring in the fifteenth anniversary of their mega album “Fallen” and their recent collection (“Synthesis“) with an intimate Evanesence session. As one of the architects of this last decade of pop-rock, Amy Lee is a powerhouse. She brings her bravado, stories and song to the House Of Strombo and talks all things motherhood, anxiety and shares memories behind that undeniably influential album.

Land Of Talk returned from seven years of mental and geographic scramble with “Life After Youth” and its lead single “This Time” ranked high on this year’s Strombo Hundo. She delivers those goods through her new songs, a Safia Nolin cover and an exploration of modern feminism, the importance of redefinitions and when you recognize mortality.

Maylee Todd’s most recent art piece “Acts Of Love” proposed the question: “What is your act of love and how does it bring you therapeutic value?” In conversation with George, the inimitable artist digs into that tale of one woman’s metamorphosis, the relationship between music and human nature, the meaning of happiness and more. All while performing new music and offering an exclusive cover of beat smith, Mndsgn.

We’ll share a moment with CHVRCHES ahead of next week’s thorough conversation about their recently announced album, “Love Is Dead.”