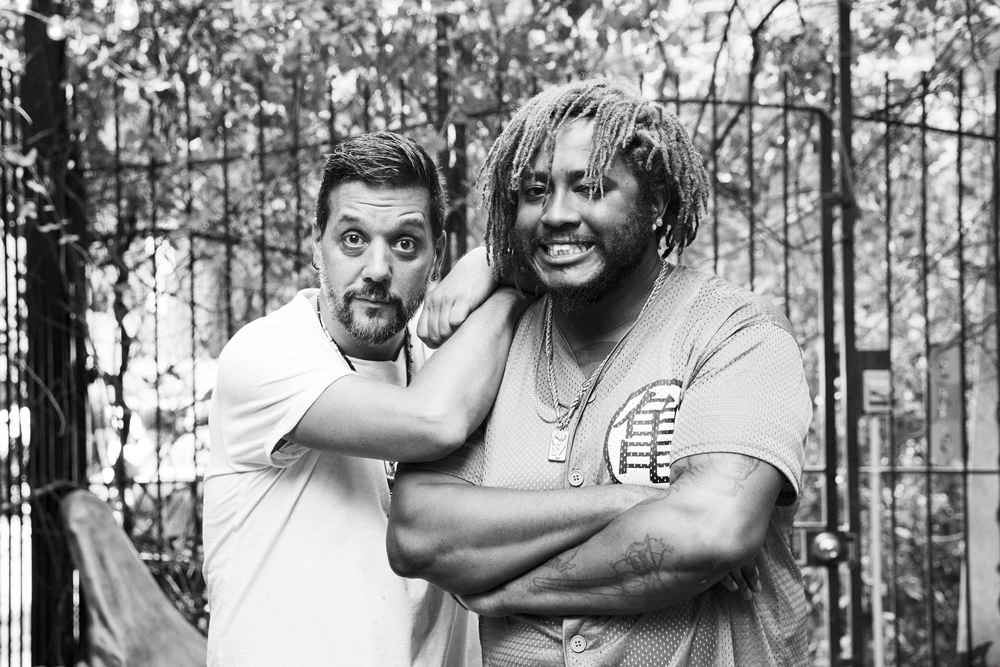 Tonight is about the collective. We have friends, geniuses and musical minds for you.

Hugh Dillon visits the House Of Strombo for a conversation with George and they deep dive into their long friendship, the return of the Headstones, struggles with mental health and sobriety, the value of Kingston, Gord Downie and he shares the first song that he wrote.

Weyes Blood returns to the House Of Strombo to discuss her nomadic lifestyle, finding an analog mentality in a digital world, the toll that modern political news has taken on her writing, social justices, environmentalism, her religious upbringing, her missionary work in Nigeria as a teenager, how she battled through depression and the impact that discovering Virginia Woolf had on her writing. She strums a few songs on her acoustic guitar for you.

Thundercat visits to dig into his personal playlist, the infinite influence of The Big Lebowski, racial tensions in the United States, the intimidation of a black paper, his collaborations with Kendrick Lamar and Michael McDonald, how the feeling of music can start wars, his early days with Suicidal Tendencies, his father, growing up with Kamasi Washington and what’s next.

Jonathan Torrens of Taggart N Torrens Podcast and Trailer Park Boys tips his hat to his long-time friend and collaborator, the late John Dunsworth: “He loved meeting people even more than they loved meeting him. He got his doctorate in human behaviour and the world was his classroom with a twinkle in his eye, he’d push and pull and prod just to see.”

We also premiere new music from Biblical and Iskwé.