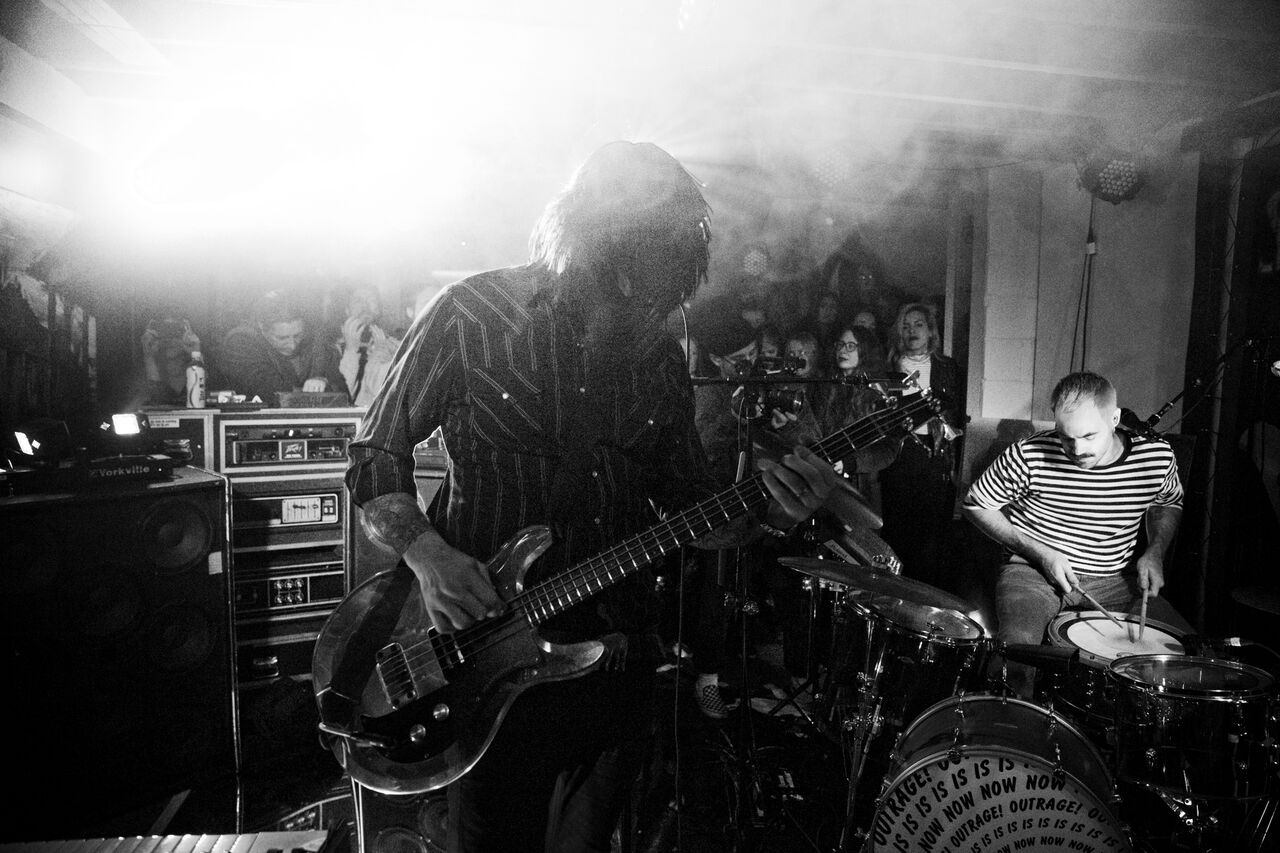 Death From Above stacked their amps in George’s house and blasted through the ceiling. The House Of Strombo was packed with die hard fans and they were treated to a mega loud barrage of new and classic tunes plus quality conversation. Eliza from The Beaches shows up to bang the drums and DFA explode through an exclusive cover a standard by The Beatles.

Dennis Lyxzen is the voice of the Swedish punk band Refused and he is currently fronting the amalgamation of Umeå hardcore scene, INVSN. In a conversation that George has admitted to be one that he’s been most excited for in his whole career, they’ll get into the political and the existential.

George will kick off International Development Week by sharing conversations with World Food Programme’s Director for the Gender office Ms. Kawinzi Muiu; Julie Marshall of the World Food Programme and Julia Gillard, the chairwoman of the Global Partnership for Education and a former prime minister of Australia.

We’ll deliver 3-hours of uninterrupted music for music lovers by music lovers, including a premiere of new music from The Mayhemingways, Sarah Cripps and Sun K.