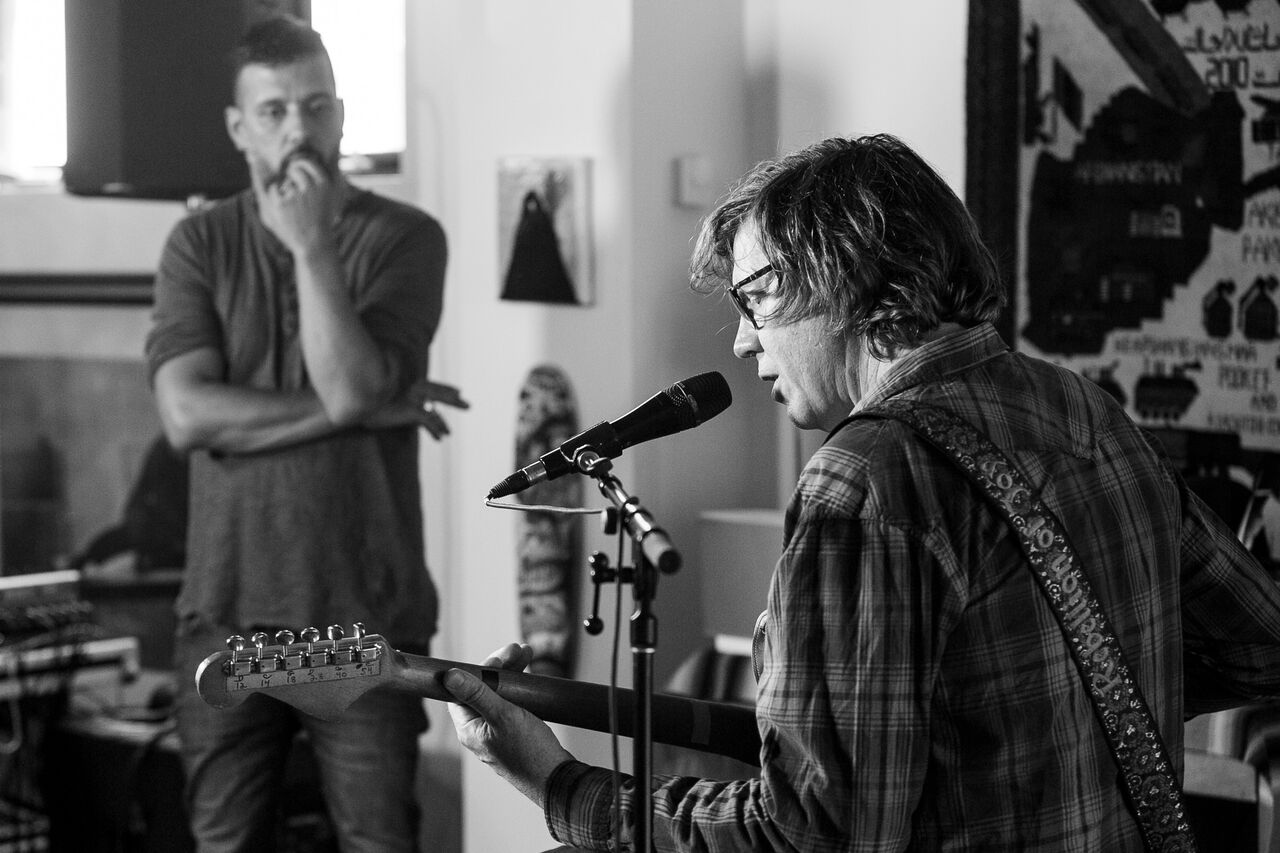 Born Ruffians’ latest album title “Uncle, Duke and the Chief” is an evocative tribute to their fathers, so it was only fitting that Luke Lalonde’s pops was in attendance for their House Of Strombo session. The road warriors from Midland deliver some new songs, reflect on their beginnings, the art of the mixtape and Luke also provides a nod to the late Dolores O’Riordan with a solo version of The Cranberries’ “Dreams.”

The Secret Things return to the program, as well. The LA trio that “formed out of friendship and a common love for playing loud” strip down in the House to jam a few tunes off their debut Shock Diary EP and offer one timely rendition of a PJ Harvey classic, which they covered to support awareness for transgender charities.

He’s a teacher of consciousness, a collaborator of many and the former talisman of Sonic Youth. In an intimate conversation that explores the relationship between the oneness of physical and metaphysical, Thurston Moore strums his guitar to reveal new songs and favourite songs, sharing the story behind “Kool Thing.” He also resurrects his rendition of The Fall’s “Psycho Mafia”, 30-years after covering it for Sonic Youth‘s Peel Session.