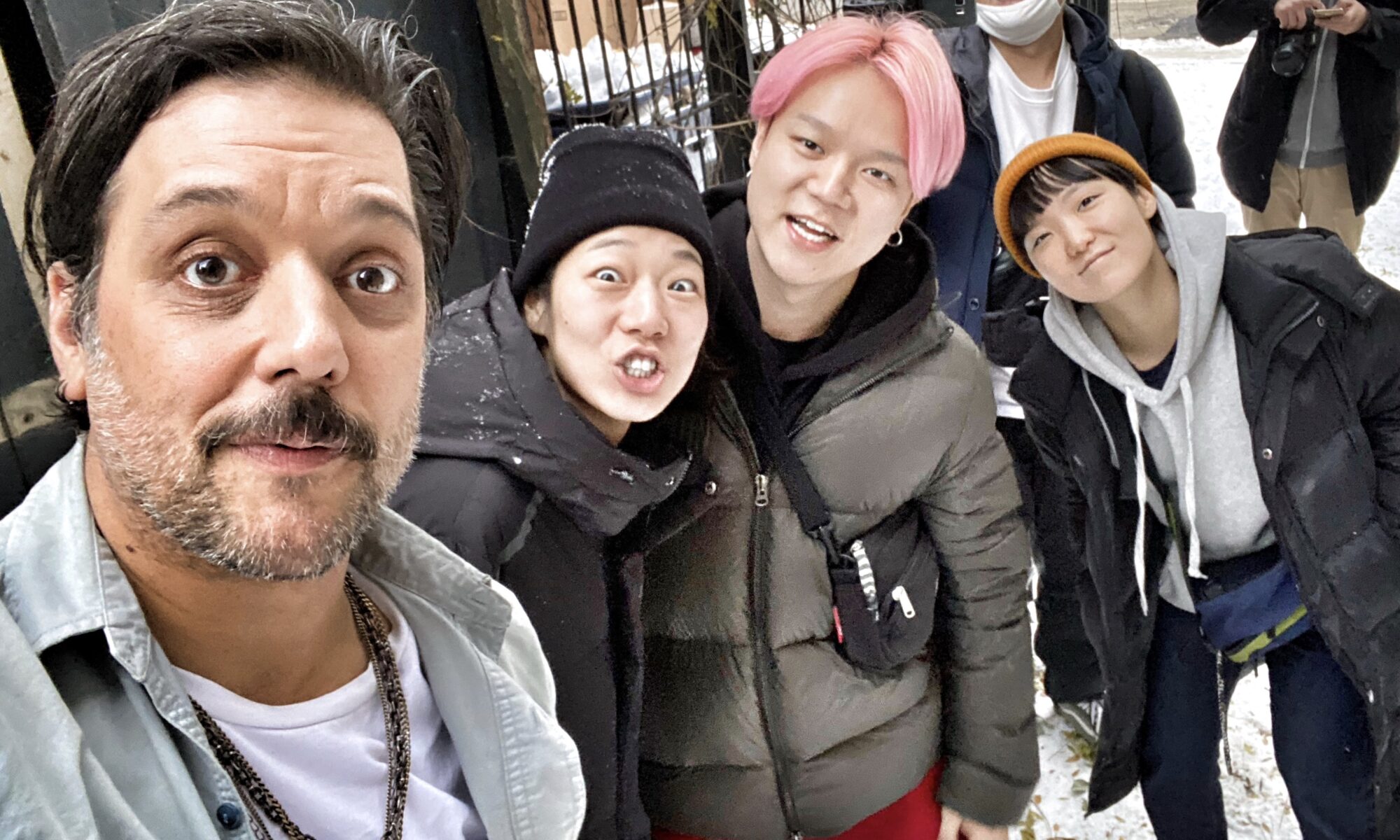 This show was so fun. Todd Macdonald and I were hanging around his music store, MOOG AUDIO, a few weeks ago watching all the videos from the South Korean punk band called Drinking Boys and Girls Choir. And here we are, they came by the house and shed some insight on the punk scene in South Korea and the world they see. It was a real pleasure to have them over. As the show was moving along, we decided to highlight some of the incredible live performances that took place at my house. Top of the list was a mental show from The Cult. The link and playlist are below. Share it with your pals.