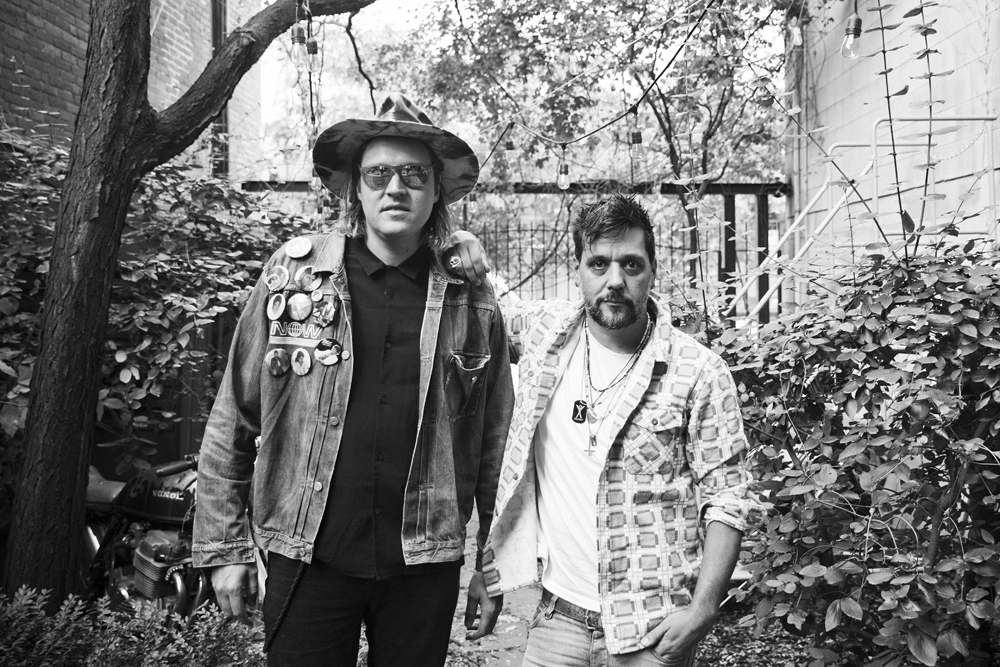 Tonight is about change. Making choices to forward life.

Arcade Fire’s Win Butler visits the House Of Strombo for an in-depth exploration of their latest album and tour for Everything Now, bad shows, theology, the story behind Wake Up, being the biggest “rock band” in the world, the modern political landscape of America, Tom Petty, the teacher that changed his life, the value of New Orleans, his boarding school upbringing, fatherhood, DJ Windows 98, deconstructing the role of a rock star, his son’s obsession with Michael Jackson, sexism and assault in the entertainment world, violence at concerts and more.

Mappe Of performs an exclusive solo session to celebrate his debut release A Northern Star, A Perfect Stone and covers Radiohead, reveals how he found his sound, digs into his metal appreciation, Protest The Hero, struggles with self-realization, the necessity of limitations and beyond.

Pierre Kwenders is the stage name of Jose Luis Modabi, an overt nod to his grandfather that he never met. He visits the House to celebrate his album MAKANDA with a stripped down performance, including a Lokua Kanza cover. In conversation with George, he talks about his decision to leave accounting for music, joining a Congolese choir, singing in five different languages, why he named himself after his grandfather, how he identifies home, Montreal’s Moonshine Collective and more.

We’ll celebrate the life and music of Uncle Neil Young on his birthday, which includes testimonies from Joel Plaskett, Jann Arden and exclusive HoS covers by Basia Bulat, Lowell + The Weather Station.