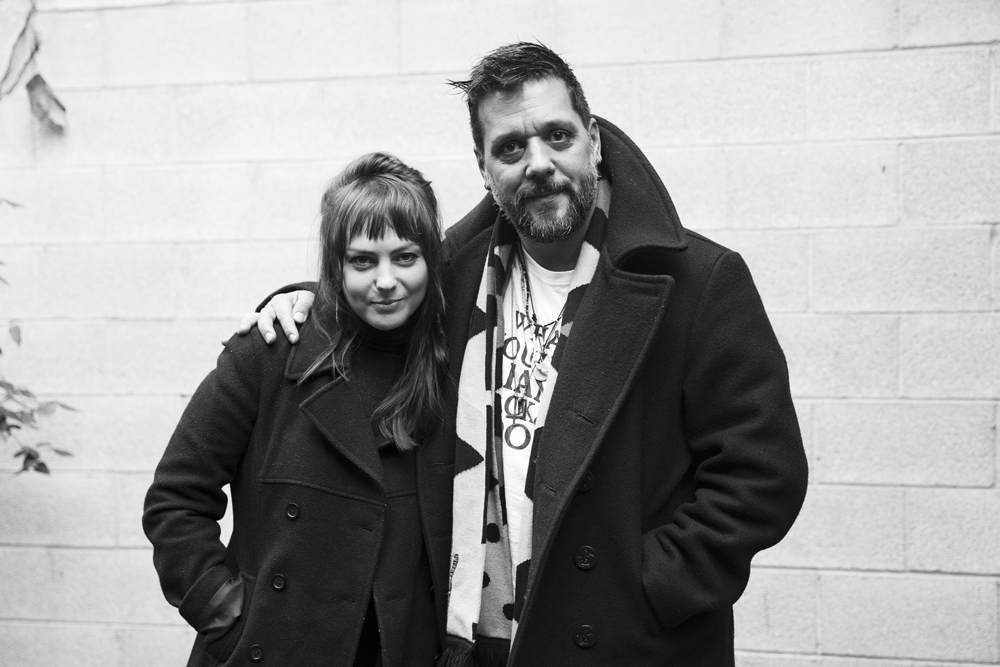 Angel Olsen sings of loss and of transition and her latest collection of b-sides is no slight to leftovers, but rather further growth on Phases. She grew up in St. Louis as the youngest in a family of eight children, some were old enough to be her parents. She’ll revisit the religious upbringing, the happiness pursuit, her brief time in a Gwen Stefani cover band, performs some of her music and treats us to an exclusive cover of The Everly Brothers‘ “Since You Broke My Heart”

Spoon went from underground press darlings to one of the most critically acclaimed acts, all while carving out a niche with a precision punk knife. Their arsenal of hits ranges nearly two decades and they came to the House armed with another album, Hot Thoughts. They perform new classics, old classics and deliver an exclusive cover of their favourite David Bowie deep-cut. All while dipping into the artists’ role during political tribulations and their undeniable legacy.

The Spoons were the original utensil rock collective and were born in Burlington, Ontario. Their early records were produced by Daniel Lanois and Nile Rodgers and they shared stages with The Police, Culture Club and Simple Minds – all while writing timeless tunes, such as “Romantic Traffic” and “Nova Heart.” They’ll perform those and reveal a brand-new song for you in the House.

We’ll deliver 3-hours of uninterrupted music for music lovers by music lovers, including a premiere of new music from Omhouse and a celebration of the late voice of The Cranberries, Dolores O’Riordan with thoughts and a cover from our friend, Ria Mae.