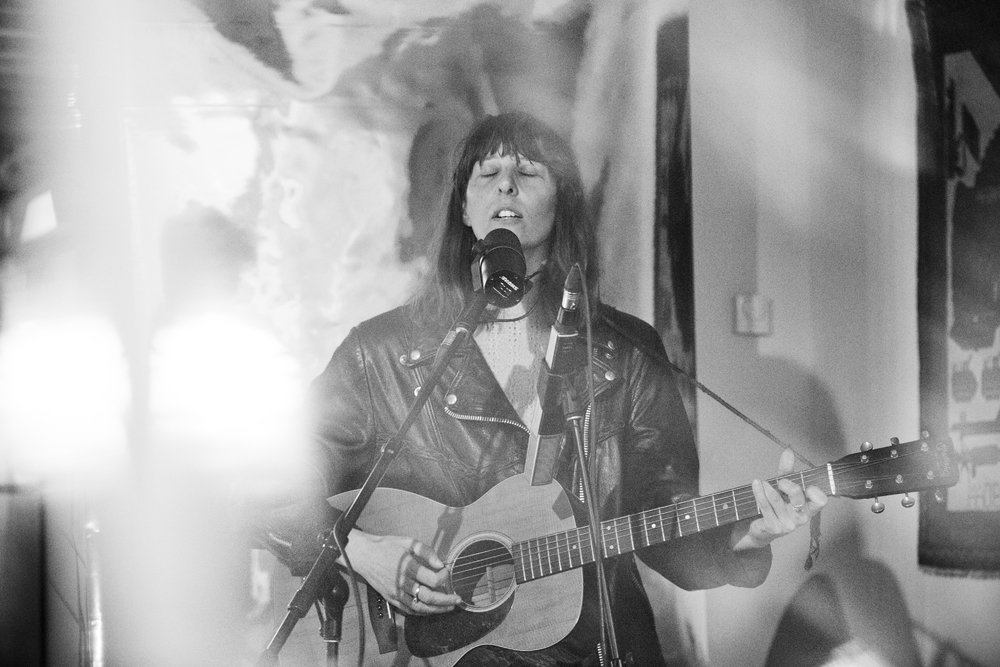 Andrew W.K. likes to party and expresses the passion and benefits of partying through his work as a songwriter, producer, motivational speaker, writer, radio host and beyond. He’s returned to the stage with “The Party Never Dies Tour” to defend his first album of music in a decade, diving into it with George.

Jennifer Castle has released her self-described “meditation on mortality and memory” entitled “Angels Of Death” and in one of our most powerful sessions, she delivers new cuts and an exclusive Janis Joplin cover in the House.

The Melvins brought their biggest songs into the House Of Strombo with dual bassists, including Jeff Pinkus of Butthole Surfers. They’re marching forth with their “Pinkus Abortion Technician” record and they’ll all that keeps them pushing and reinventing.