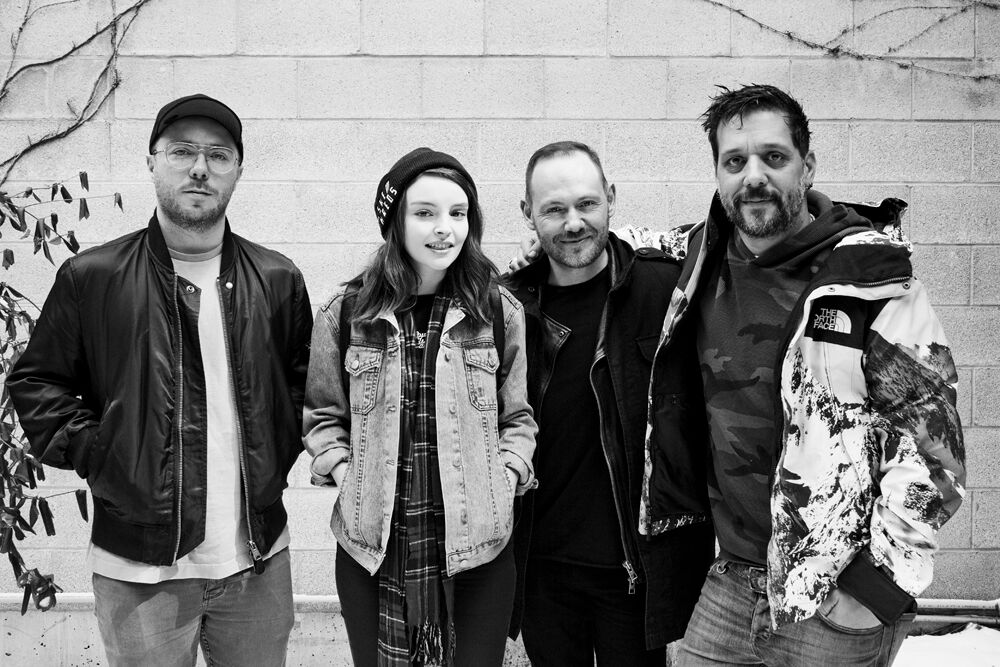 Allan Hawco found himself burned out after “Republic Of Doyle” with his public identity in retirement. Since then, he’s kept a busy schedule of film, theatre, family and returns with his adaptation of Lisa Moore’s acclaimed novel, “Caught.” With that latest project rolling through CBC this month, Hawco joins George to open up about that transition of self, the creation of the new show, the history of drug culture in Newfoundland and the undeniable music of the seventies.

CHVRHCES return to the House Of Strombo to explore the making of their upcoming album “Love Is Dead.” Lauren, Iain and Martin open up about the process to write about “love or the lack of it,” the decision to welcome production outside of their holy trinity, feminist politics of today and their collaborations with Eurythmics‘ Dave Stewart and The National’s Matt Berninger.

Randy Bachman and his son, Tal Bachman, keep the rock rolling in a rare father-and-son conversation with George to celebrate Randy’s latest, “By George – By Bachman.” Randy reveals his reconstruction project as he approached the music of George Harrison and his relationship with the most recent addition to his touring band, his son.

We’ll deliver 3-hours of uninterrupted music for music lovers by music lovers, including premieres of new music from Acid Test and Rich Aucoin, along with song requests from our friends in PORCHES and Superorganism.