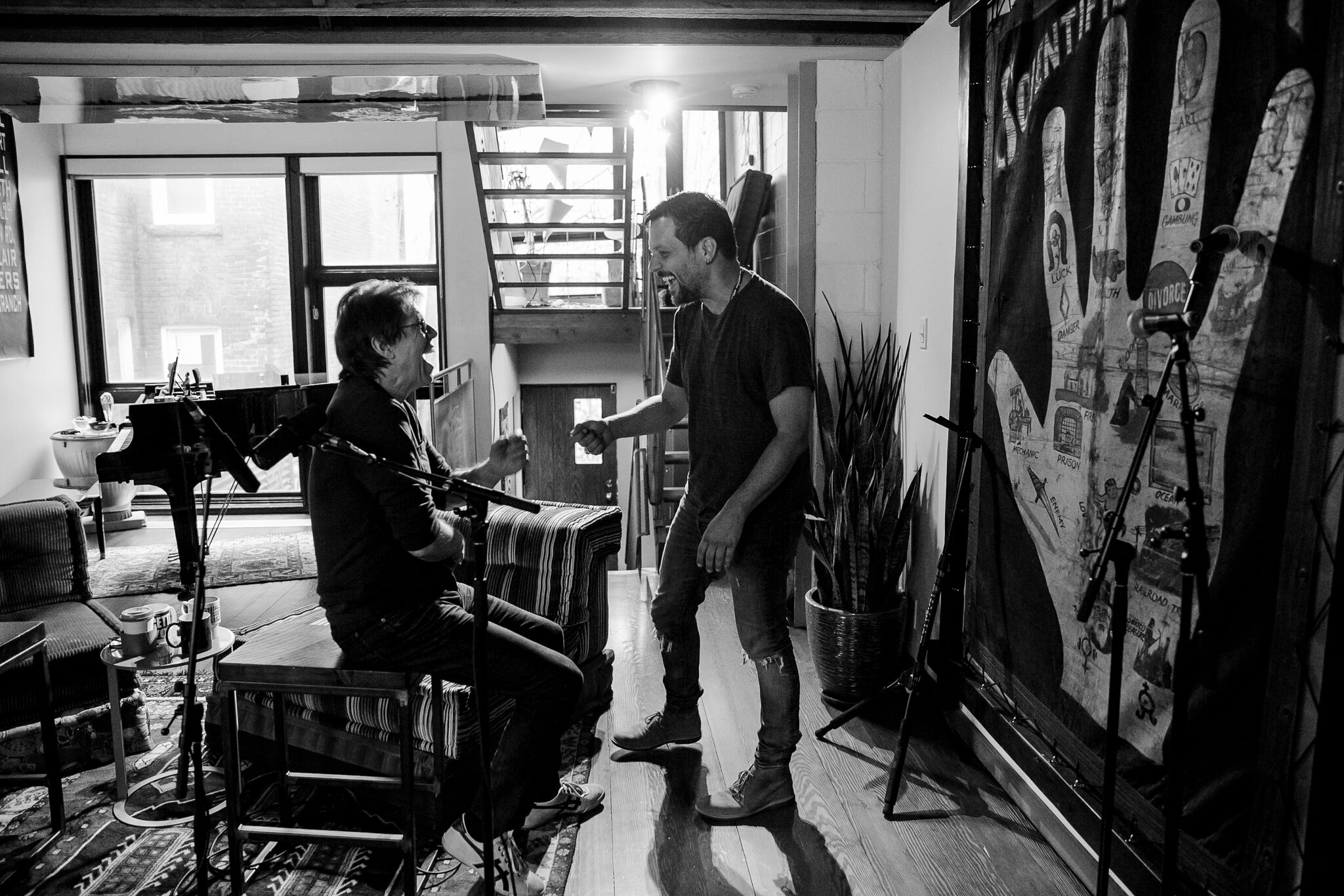 Alice In Chains are on of the big four kings of Seattle. They’ve returned this week with trumpets blaring to reveal that their first album in five years will drop later this year. As one of the most commercially successful crew of the nineties, there’s stories to explore from having to request their childhood idol Eddie Van Halen to leave their dressing room to embracing the past. In an exclusive conversation, all four members join George in the House Of Strombo.

George Thorogood is the Satan of Slide and after 40-years with his faithful Destroyers, he has chosen to release his first solo album. With an acoustic guitar on his knee, he delivers his biggest songs and revels in personal stories of blues and baseball lore with our own George.