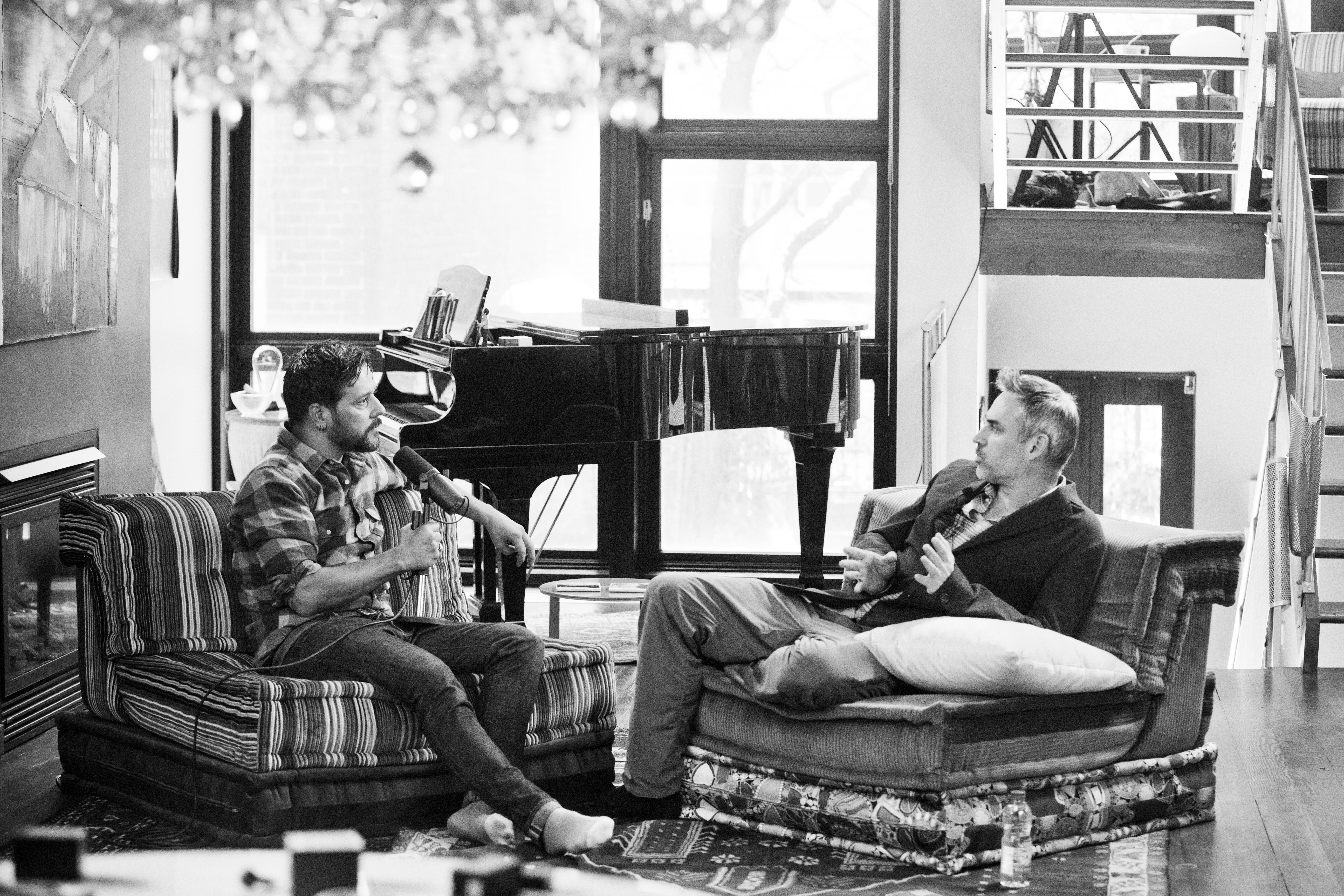 Alex Garland is the mind that wrote and directed the Academy Award-nominated film, “Ex Machina.” His directorial follow-up is “Annihilation,” an adaptation of Jeff VanderMeer’s trippy mystery that follows four female scientists on an expedition into the abandoned Area X. He visits the House to dive into the making of the film and beyond.

One of the finest records of this past year was crafted by Mount Eerie’s Phil Elverum. His album “A Crow Looked At Me” is a cathartic expression art documenting how he coped with the tragedy of losing his wife, shortly after giving birth to their daughter. He wrote and recorded songs in her work space, with her tools. In conversation with George, Phil shares his process with guitar in hand to recount a few songs from the record.

Zaki Ibrahim recently dropped one of the most-anticipated Canadian albums of the year, “The Secret Life Of Planets.” As the follow-up to her Polaris Prize-nominated debut stokes the fire, she brings her mysticism to the House Of Strombo to discuss birth, mortality, Stevie Wonder and more while performing her new songs and covering Mary J. Blige.

We’ll deliver 3-hours of uninterrupted music for music lovers by music lovers, including a premiere of new music from Adrian Sutherland covering Neil Young, produced by John Angus MacDonald of The Trews.